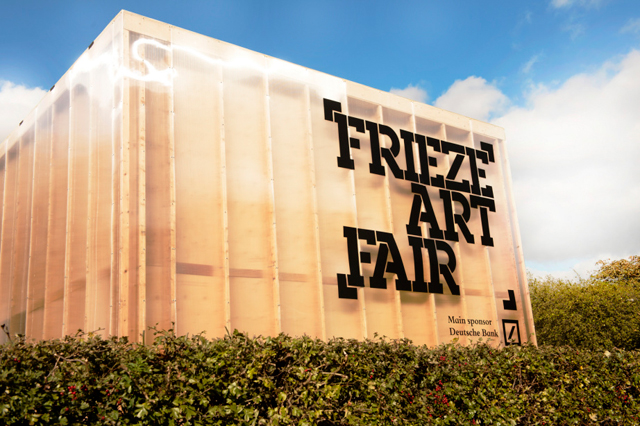 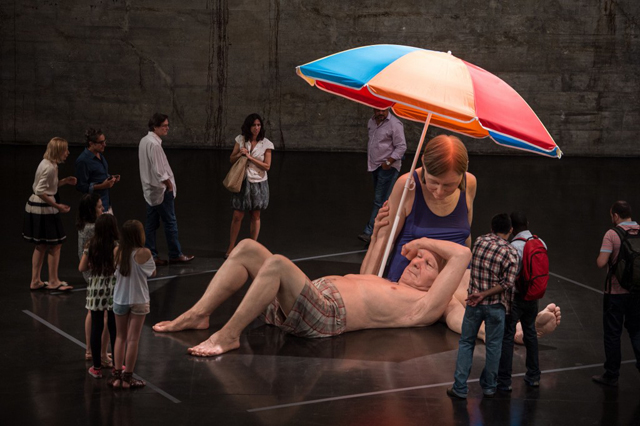 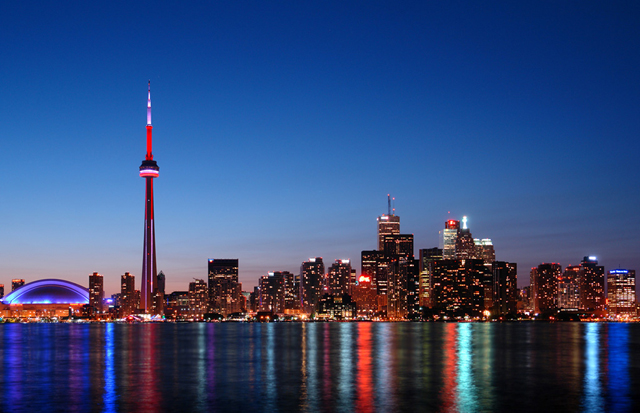 For Canada visitors who want to celebrate the biggest pride in the World Gay Travel Advice recommends: World Pride 2014 between 20 – 29 June in Toronto via
World Pride Toronto 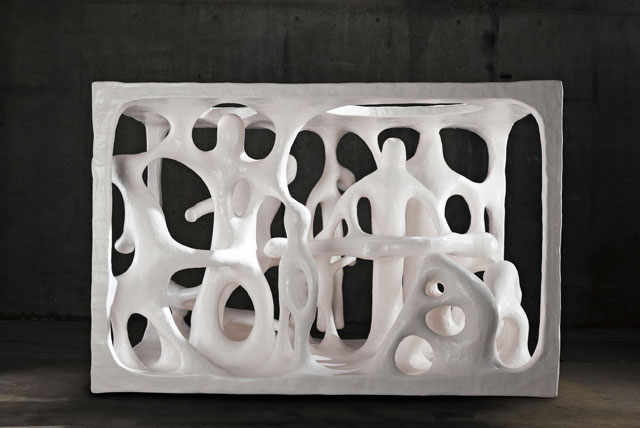 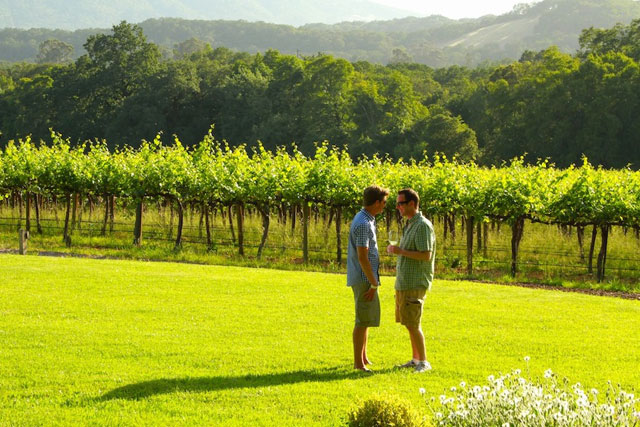 For Sonoma visitors who love wine Gay Travel Advice recommends: Gay Wine Weekend 2014  between 13 – 15 June via
Out in the Vineyard 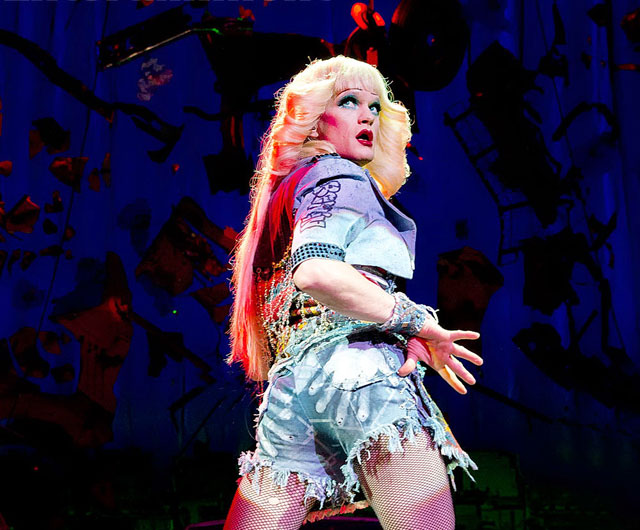 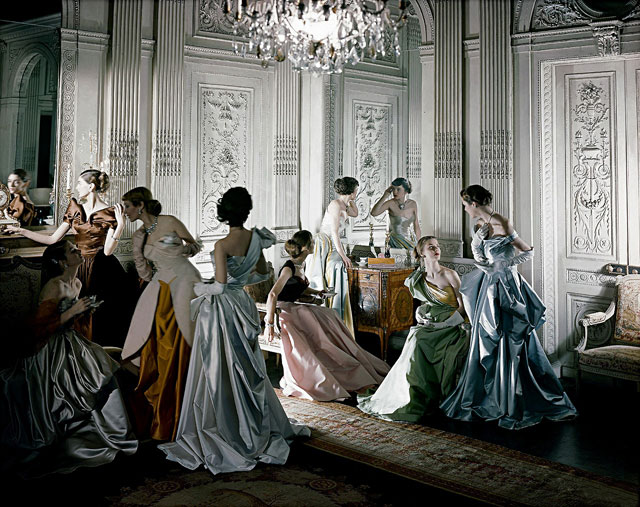 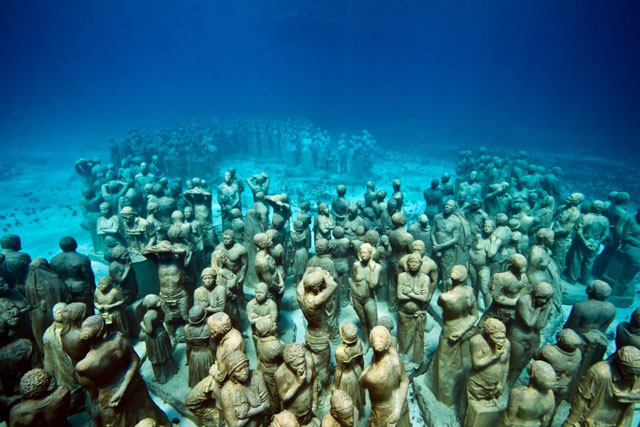 February 11, 2014 By Vladi in America, Europe No Comments 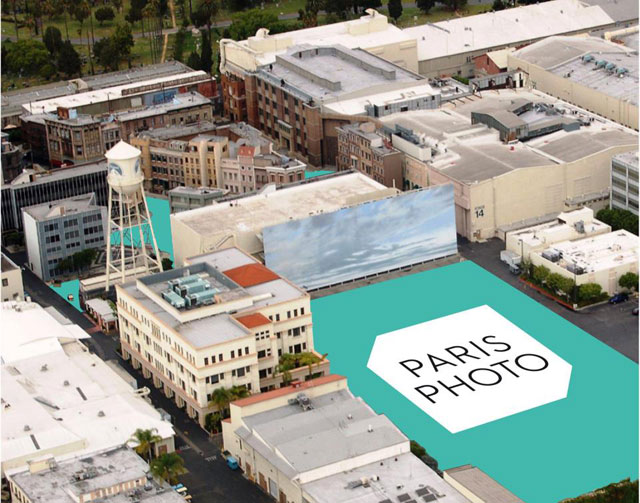 November 8, 2013 By Vladi in America No Comments 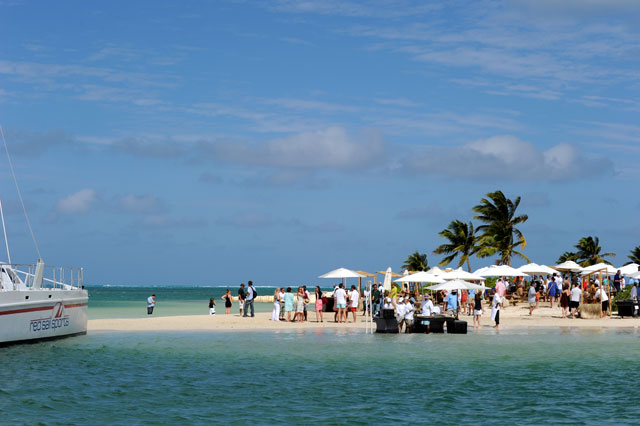