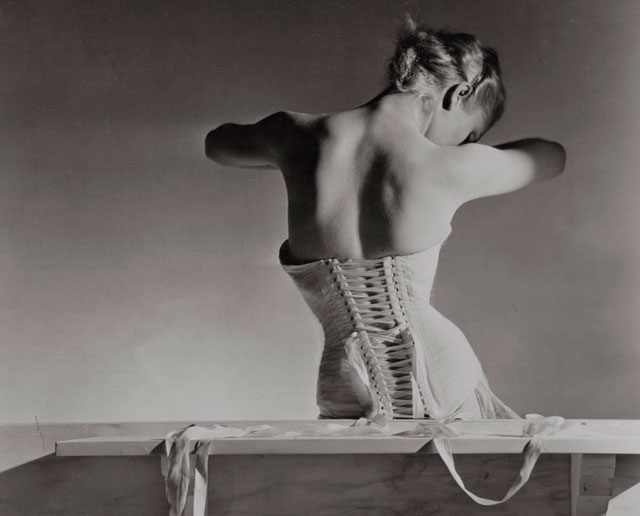 The photograph shown above inspired the Queen of Pop, Madonna, in some scenes of her famous music video “Vogue”.

This site uses Akismet to reduce spam. Learn how your comment data is processed.